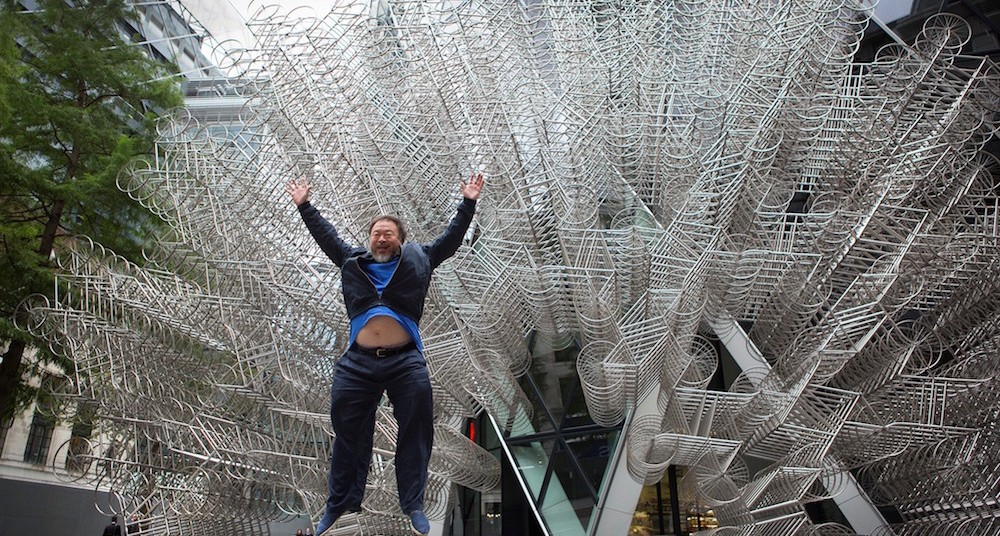 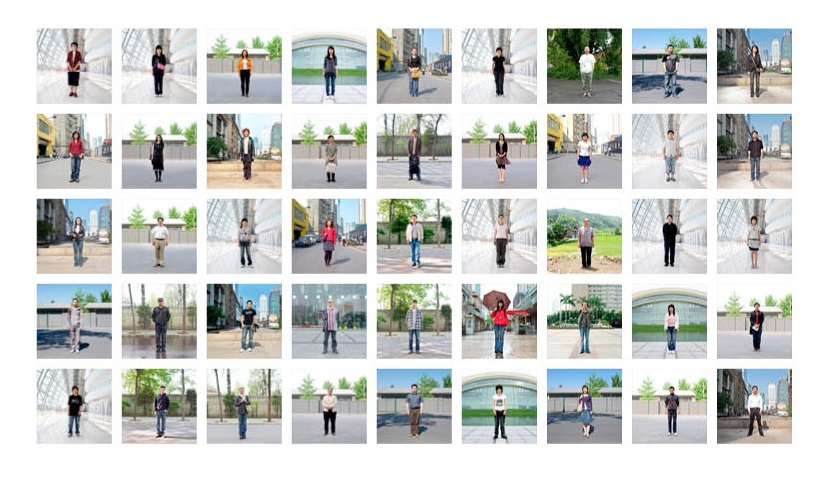 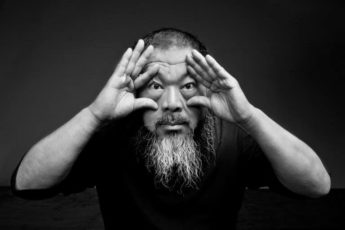 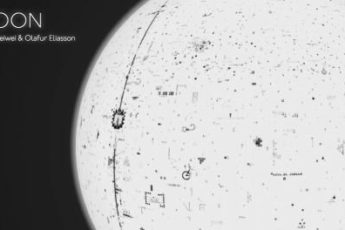 « Previous post
Moon: it is now possible to leave your mark on the moon!
Next post »
Who is the chinese artist Ai Weiwei ?